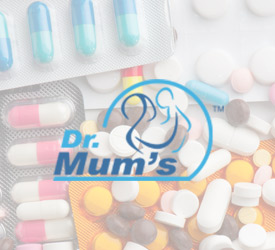 What is Swine Flu?

Swine flu, also known as the H1N1 virus, made headlines in 2009 when it was declared a pandemic. Pandemics are contagious diseases affecting people throughout the world or on multiple continents at the same time. H1N1 has already been seen in 74 countries across the globe.

H1N1 is highly contagious, allowing it to spread quickly from person to person. A simple sneeze may cause thousands of germs to spread through the air. The virus can linger on tables and surface areas like door knobs, waiting to be picked up.

Swine flu causes many symptoms that are similar to regular influenza. A diagnosis can be made by testing a swab of mucus from the nose or throat. The oral drug Tamiflu is recommendedfor those who have swine flu.

Injection and nasal spray vaccinations are available to prevent swine flu. The best means of dealing with swine flu is to prevent it. Hand sanitization is important to stop the spread of the virus, and staying away from infected people will help stop person-to-person transmission.

Swine flu is unusual because it doesn't target the same age group as the rhinovirus (typical flu). The disease focuses on young adults. This is unusual because most flu viruses attack those who are elderly or very young. Some form of immunity to swine flu may exist in the elderly due to previous flu exposures. Other risk factors for swine flu include:

The swine flu is caused by a strain of influenza virus that usually only infects pigs. Unlike typhus, which can be transmitted by lice or ticks, the main transmission isn't from pigs to people, but rather from person to person.
Swine flu is very contagious. The disease is spread through saliva and mucus particles. People may spread them by:

The symptoms of swine flu are very much like those of regular influenza. They include:

A diagnosis is made by sampling fluid from those with swine flu. To take a sample, a doctor or nurse may swab your nose or throat.
The swab will be analyzed using various genetic and laboratory techniques to identify the specific type of virus.

Easy ways to prevent swine flu (in addition to being vaccinated) include:

What we offer our popular products 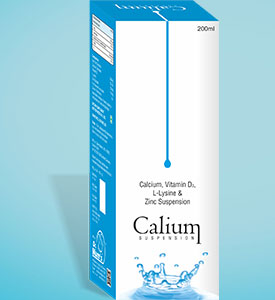 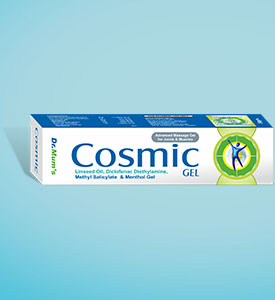 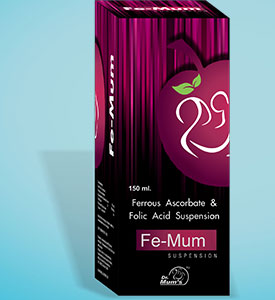 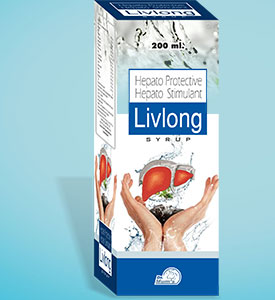 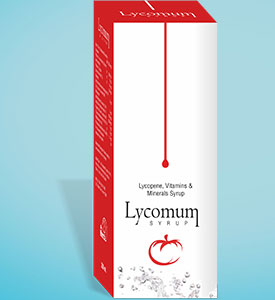 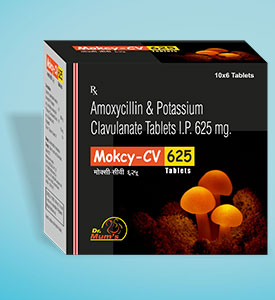 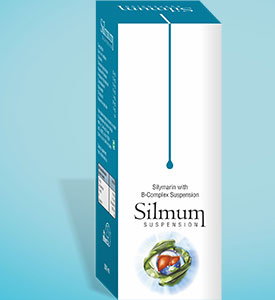 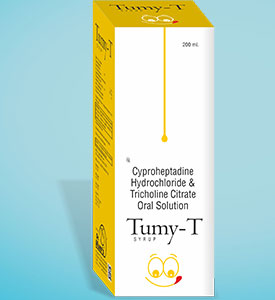 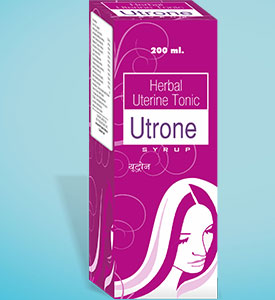 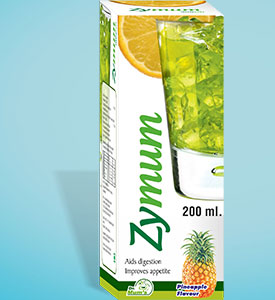 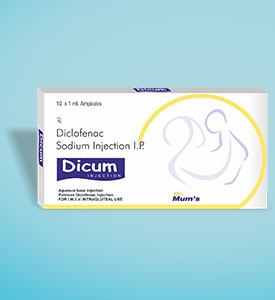 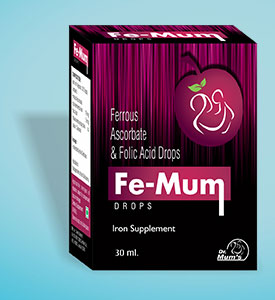 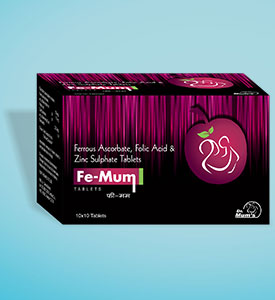 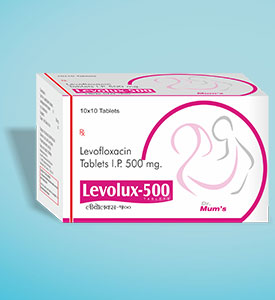 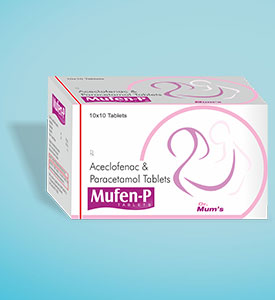 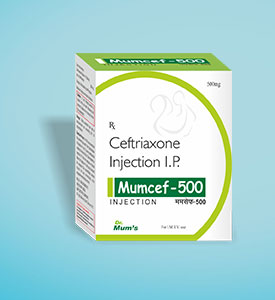 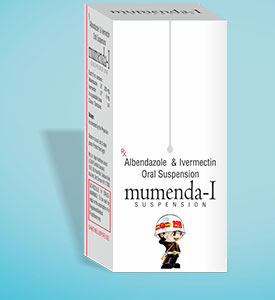 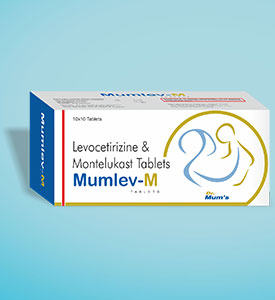 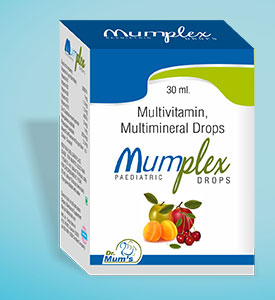 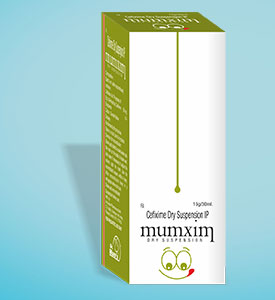 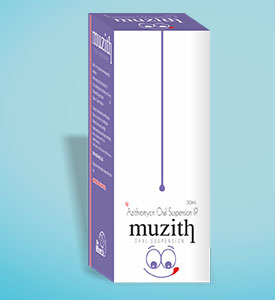 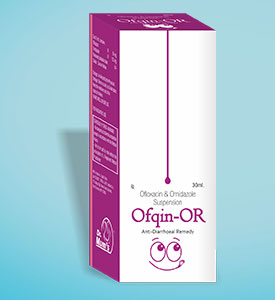 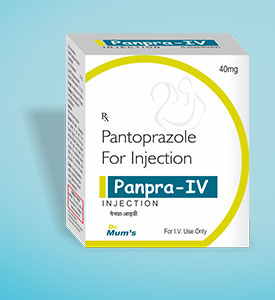 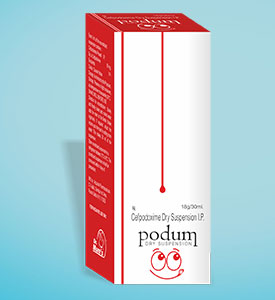 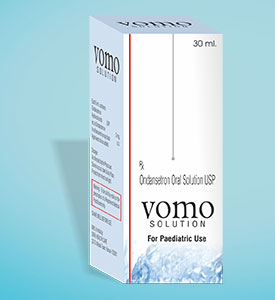